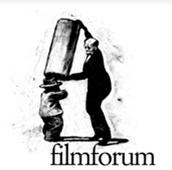 The complete research teams Antwerp and Utrecht organised a panel at the 25th Udine-Gorizia International Film Studies Conference. Three papers study the interplay between World Fairs and popular media, in particular the magic lantern and cinema, from three interlocking and transmedial perspectives. It will concentrate on the Fairs in the period from the 1880s up to the First World War, when popular visual media were among the objects that were exhibited, but also were part of the spectacular performances and attractions offered to the visitors, and at the same time the Fairs themselves were documented and popularised in still and moving images, thus reaching audiences far beyond the actual visitors of the Fair.